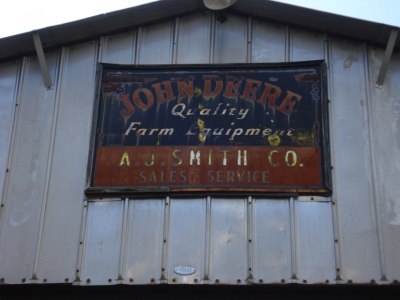 It has come to my attention that there is an online petition to overturn the Little Falls sign ordinance.

It’s not clear who is behind the petition, but it shows a couple of things. People are fed up with the current sign ordinance, particularly in light of the recent story about the City telling a home owner he had to take down his Christmas decorations because they violated the ordinance. It also shows that there are internet-savvy people in the community who will find ways to discuss issues in an arena beyond community-sanctioned meetings. If you want to know what’s really going on in town, the back channels are the most revealing.

How would you change the sign ordinance so that it meets the needs of Little Falls’ residents and the business community?

To see the Little Falls sign ordinance, visit http://www.sterlingcodifiers.com/codebook/index.php?book_id=840 and do a search for “signs”.

Because this is such a contentious local issue, please keep in mind the No Trolling rules I have in place for this blog.